Sodas and Sports Beverages Bad for Teeth
After a long, hard workout, people reach for an ice-cold sports drink to hydrate, equalize electrolytes, and refresh. Every day people order sodas at drive through fast food and dine-in restaurants. Some can’t function without a caffeine and sugar-loaded beverage before breakfast. While these drinks may quench your thirst and boost energy, new research indicates that they may also increase your chances of tooth decay and gum disease.

Soft Drink Nation
Carbonated beverages account for a quarter of all drinks consumed in America. In 2000, nearly 15 billion gallons were sold in the United States. Thats enough to provide one 12-ounce can a day for every person in the country. While colas make up a huge segment of the beverage market, sports and energy drinks aren’t far behind.

Unfortunately, adults aren’t the only ones drinking carbonated beverages. According to the US Department of Agriculture, the biggest cola drinkers are kids, sometimes as young as two years old. Research shows that by the age of eight, more than half of the kids across the country are drinking colas daily. In their teenage years, they’re downing at least three carbonated beverages a day.

Drinking to New Health Problems
As more people turn to colas and sports drinks, they face a new set of health problems. Both beverages, which are high in calories and sugar while low in nutrients, have been linked to obesity in numerous studies. Phosphorus, a common ingredient in soda, has been proven to deplete calcium in bones and cause bone weakening.

Most recently, a study by Dr. Anthony von Fraunhofer, Professor of Biomaterials Science at the University of Maryland Dental School, and published by the Academy of General Dentistry, showed how carbonated beverages and sports drinks can cause irreversible damage to dental enamel, potentially resulting in severe tooth decay and gum disease.

Dental enamel is the thin, outer layer of your teeth that protects them from decay and holds their structure and shape together. In von Fraunhofer’s study, enamel from cavity free molars and premolars was continually exposed to a variety of beverages, including energy and sports drinks, colas, and non-cola beverages, such as lemonade and iced tea, over a period of 14 days. The length of the exposure was comparable to 13 years of normal beverage consumption.

After exposure, the study revealed that colas significantly eroded enamel, but sports and energy drinks caused three to eleven times more damage. In colas, researchers attribute the enamel breakdown to phosphorous and citric acids. With sports drinks, however, additives and organic acids broke down calcium and eroded dental enamel more quickly than the chemicals in cola did.

Protecting Your Teeth
The study was especially concerning for researchers since most people reach for a cola or sports drink when they are thirsty or dehydrated. Normally, saliva helps neutralize acids like those in cola and sports drinks, but saliva levels are the lowest when you are dehydrated. Continual drinking of these beverages, especially when you’re thirsty, can erode teeth to the dentin, the layer below enamel, and cause pain and sensitivity in your teeth. When left unchecked, the erosion can cause a nerve infection.

Because of this study, the Academy of General Dentistry recommends limiting the intake of soda and sports drinks. Choose water or low fat milk when you’re thirsty to preserve dental enamel and ultimately protect your teeth from decay. When you want to enjoy a carbonated or sports beverage, drink with a full meal, and be sure to brush and floss soon afterwards. If you drink a sugary or carbonated beverage without eating, chew sugarless gum afterward to increase your saliva flow. 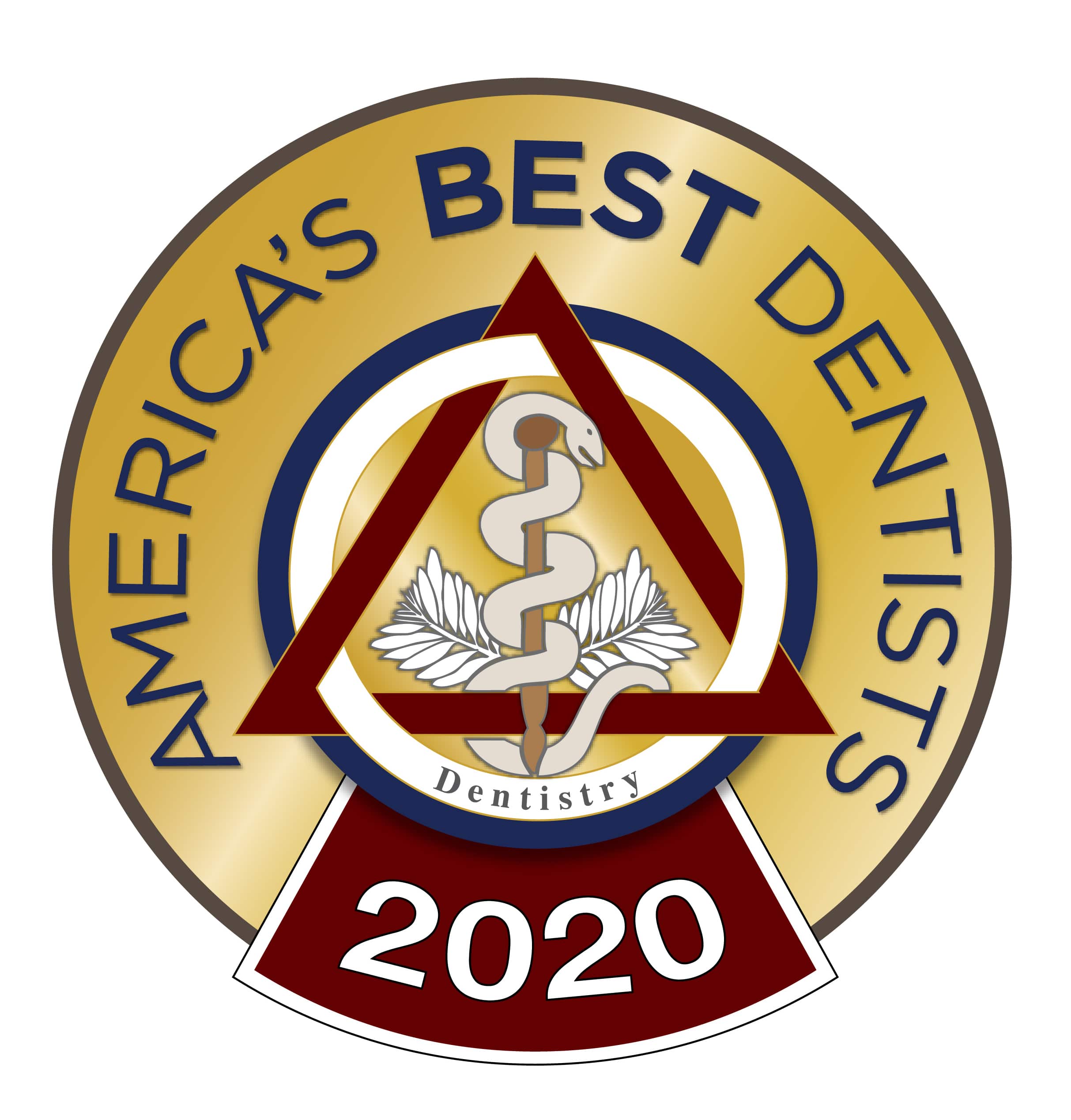 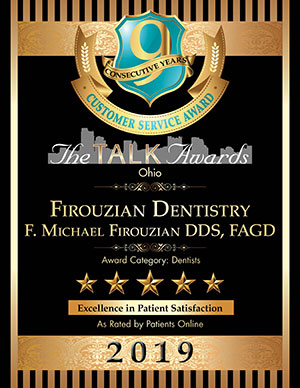