Your Teeth Record Everything in Your Environment

A new field of environmental science is using teeth to track people’s chemical exposure to hazardous substances over their life. Although this procedure is primarily designed to help improve our environmental standards and track down dangerous pollution, it also reminds us of the wisdom of holistic dentistry.

Everything you do has an impact on the health of your teeth. So it makes sense that in order to ensure healthy teeth, we have to take into account more than just whether you’re brushing and flossing. 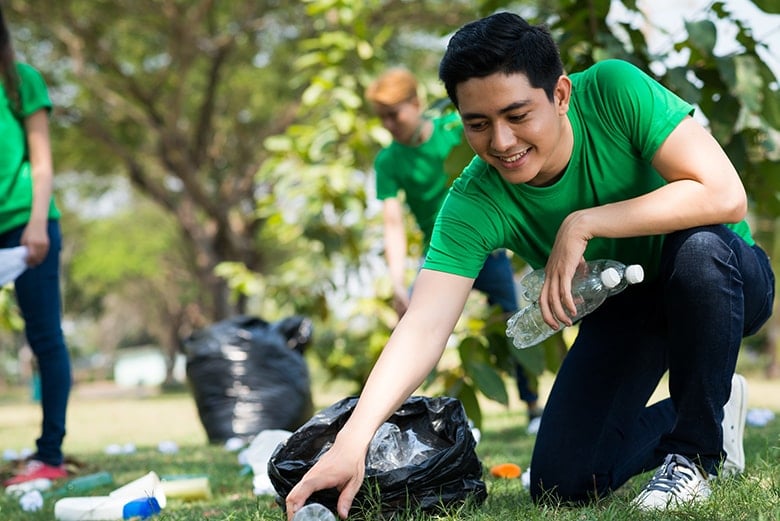 Tracking a Lifetime of Exposure

The new method of testing teeth for chemical exposures was developed by Manish Arora, a dentist by training, who realized that tooth growth rings could be like tree growth rings–recording the conditions at the time they formed.

But, unlike a tree, the tooth rings develop every day. That makes it a detailed record of everything you do. For example, the tooth forms a special ring on the day of your birth, called the neonatal line. That means that the tooth creates a special divider that separates environmental exposures during gestation from those that occur after birth. Teeth form during the last trimester, allowing it to track exposure from its first formation until its emergence, possibly around age six. And if adult teeth get lost, they can track exposures for a similar length of time.

His tools have been shown to be accurate at detecting weight gain, stress, and nutritional deficiencies. It has also been shown to be effective at detecting phthalates, compounds that are used to make plastics. They can be absorbed through the skin and may transfer from plastic utensils into food. They are also volatile and can be inhaled.

Arora has also used his tools to show that farm children with negative behavior patterns at ages 7 to 10 were exposed to high levels of manganese during gestation and infancy. Manganese is a common ingredient in fungicides that had been used on the farms. The team could even link higher levels of manganese to parents who brought their work clothes inside, instead of leaving them outside.

What Would Your Teeth Tell?

Although Arora and his team are mostly interested in the composition of materials inside your teeth, which tell about conditions related to the development of teeth, your teeth can tell even more.

If you have mercury fillings, the mercury evaporates or seeps into the tooth and the oral environment, and can contaminate more than the tooth where the filling was originally placed.

The outside of the tooth registers many things about your diet, including the staining foods that you eat, the amount of sugars you consume, and the acids in your diet. It also records whether your bite is imbalanced, causing teeth to wear down in some places faster than others. It records whether you have a healthy oral microbiome or whether your mouth is filled with damaging parasites that impact your entire body.

With a holistic dentist, we look at all these factors and more to ensure that your teeth aren’t just healthy, that they contribute to your overall health.

If you are looking for a holistic dentist in Columbus, OH, please call (614) 848-5001 today for an appointment with Dr. Mike Firouzian at Firouzian Dentistry.