Women Have It Worse When It Comes to Migraines 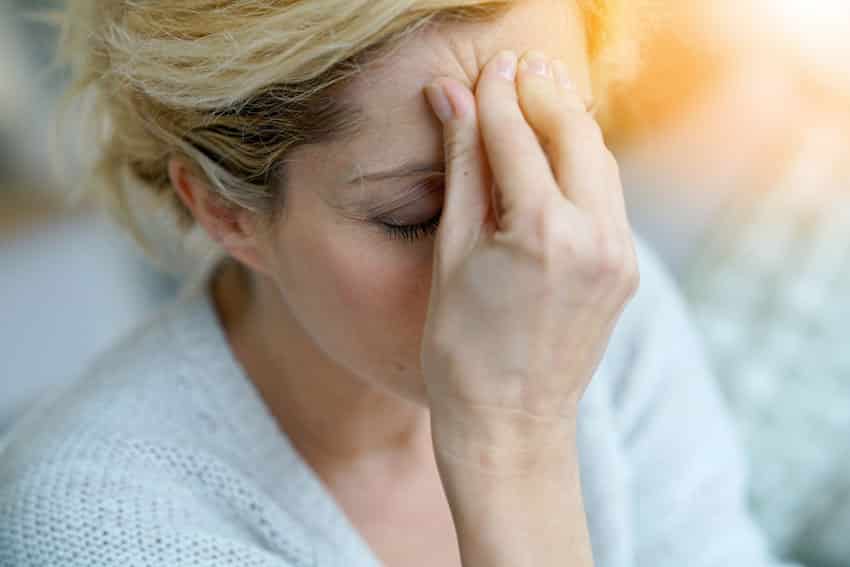 Studies looking at gender differences in migraine symptoms have revealed that women are about 2.5 times more likely to have migraines than men. And when they develop migraines, they typically get them worse. The average length of unmedicated migraines in women was a massive 36.7 hours, a day and a half, but with men it’s more than 8 hours less, just 28.4 hours, which is still a lot, but is much less. And men are more likely to get off really easy: migraines of less than six hours were twice as likely in men and migraines lasting 24-72 hours are almost three times more common in women than men. Yikes!

Women are also more likely to have associated symptoms in addition to pain, such as light sensitivity, sound sensitivity, and nausea.

Women are also more like to experience a relapse once they manage to get rid of migraines. About a quarter of women experience relapse after they get rid of their symptoms, compared to just 13% of men.

One of the most common explanations for why women get more migraines than men is that female hormones play a significant role in migraines. Indeed, women often experience migraines associated with their period. Women who start using hormonal birth control often experience a lessening of migraines, and many see migraines diminish during pregnancy. Some studies show that girls have about the same incidence of migraines until the onset of puberty, when ratios begin to skew.

On the other hand, some studies seem to indicated that, once begun, the increased incidence persists even in women age 70 and over. In other words, after most of the population likely has experienced menopause.

But another proportion may in part account for the disparity. Women are more likely to experience other conditions in addition to migraines, such as TMJ. Since we know that TMJ contributes to migraines, it’s likely that it plays a role in the frequency and duration of migraines. It could also account for why women are more likely to relapse from drug treatment: untreated TMJ can still serve as a migraine trigger even when preventive medication is controlling other migraine triggers.

If you are a migraine sufferer who is looking for an answer to your headaches, you should explore TMJ treatment as a possibility. To learn more about TMJ treatment in Columbus, OH, please call Firouzian Dentistry today for an appointment with a TMJ dentist.

Page load link
Our office will be closed December 25th through January 1st in observance of the holidays. We hope you and your families have a wonderful winter season! Happy Holidays! Please call (614) 848-5001 for any questions or to book an appointment. Ok
Go to Top