Truth in Advertising Goes after False Claims for Braces By Mail

If you’re considering orthodontics, you’ve probably been bombarded by ads for the new braces by mail service, Smile Direct Club. They might have made the approach seem appealing, but before you commit, you’ll want to make sure you understand the truth of the claims made by the company.

Truth in Advertising are crusaders that try to expose false advertising in many claims they see, and they recently called out some false claims made by Smile Direct Club. 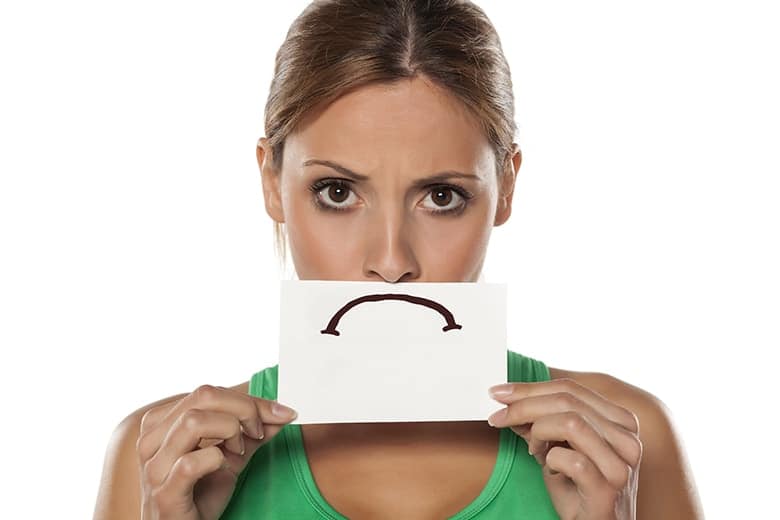 As part of Smile Direct Club’s new advertising campaign, the company is claiming that their service is “3x Faster Than Braces,” a claim that has been called out in many places since it first appeared. Truth in Advertising points out that the claim seems to be completely unjustified, given the wide variability in orthodontic treatment times.

And they’re right: by and large, the treatment time for orthodontics is determined by the body’s ability to heal bone around the tooth as it moves. While braces or aligners might be slightly faster for one or another treatment, the likelihood that either treatment is that much faster is remote enough that it has to be considered false. Especially since Smile Direct Club doesn’t give any type of explanation as to why they think their aligners are so much faster.

Another problem that Truth in Advertising found on the Smile Direct Club is its candidate evaluation questionnaire. When associates from Truth in Advertising did the questionnaire, indicating they had “extreme” crowding, Smile Direct Club said they were ideal candidates, even though the company says the treatment is only appropriate for mild to moderate crowding and spacing.

Apparently, the club is more interested in bringing in patients than matching people with the proper treatment. This is worrying, since the Smile Direct Club procedure goes forward without any in-person dental exams. This means that people are much more likely to end up getting treatment that isn’t appropriate to their teeth and jaws.

It’s Not That Inexpensive

Perhaps one of the biggest false claims put forward by Smile Direct Club is that they’re so much cheaper than orthodontics done by a dentist. While they are cheaper, they’re not that much cheaper. Factor in the risk that you’ll get poor results (look at the before-and-after they advertise and you’ll see that many of these curated images show problems), and that you might have oral health problems that can be exacerbated by this treatment, and they are actually quite expensive.

Orthodontic Treatment by a Dentist

If you are considering straightening your teeth, think twice before seeking an option just because it’s cheap. You have only one smile, and it’s priceless. Don’t put it in anyone’s hands unless you can trust their expertise.

If you are looking for orthodontic treatment from an experienced cosmetic dentist in Columbus, please call (614) 848-5001 today for an appointment at Firouzian Dentistry.