The Verdict Is in: Smiling Does Make You (a Little) Happier

However, this piece of conventional wisdom fell apart a few years ago when researchers tried to replicate one of the most famous studies demonstrating the power of smiles. To test the effect, researchers had subjects look at cartoons with or without a pen in their mouth–which forced their facial muscles into a smiling position. In the original study, people with a pen in their mouth responded significantly more positively to humorous cartoons. But in 2016, 17 teams trying to produce the same effect couldn’t duplicate it. This made psychologists wonder if smiling actually did make you feel better.

But now a new study that takes a more complicated and detailed look at the subject found that they could isolate the smiling effect on your emotions. Based on a large review, they concluded that smiling does have a small, but definite impact on your mood. 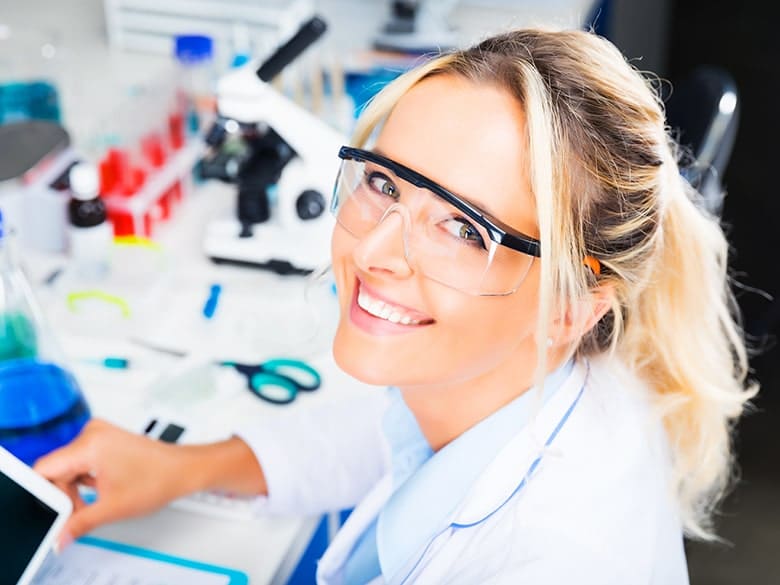 The Origins of the Theory

The theory that smiling makes us happier is commonly credited to Charles Darwin, who formulated the facial feedback theory. In this theory, the brain only partly triggers an expression in response to a feeling. The brain also reads stimuli from the muscles creating the expression to determine what it’s supposed to be feeling. Thus, when we experience a positive emotion, it triggers a smile. At the same time, the brain is paying attention to facial expressions and says, “Aha! We’re smiling. We must be happy.”

The theory has been favored among psychologists and biologists for more than a century, and, until 2016, we thought the evidence supported it.

It initially seemed that the theory of smiling making you happy was finished if the 17 teams couldn’t replicate it. However, the data from these teams had some flaws, mostly that the research groups in each case were too small to conclusively prove or disprove the theory.

That’s why researchers at the University of Tennessee and Texas A&M decided to look at all the data data on this subject they could find. They identified 138 studies that fit their criteria. They compiled all these studies to assemble a much larger pool of data, and when they added it all together, they found that smiling did lead to a positive influence on your mood.

Not only that: they could tell us how the smile effect worked. They found that facial feedback made people report more positive emotions. They also found that the effect was bigger when people weren’t given stimuli to trigger the desired emotion. Thus, people who smiled for no reason had a bigger benefit than those who were asked to smile and then look at a cartoon.

Finally, they found that some stimuli, such as emotional sentences, showed a bigger impact than others, such as pictures.

The results, they said, were small, and not everyone benefited to the same degree.

Are You Happy with Your Smile

Of course, taking advantage of these results depends on being able to show your smile. However, we know many people who don’t feel comfortable showing off their smile. If this describes you, we can help. Cosmetic dentistry can give you a beautiful smile that you’ll be proud to share on any occasion.

To learn how we can give you a smile that you’ll be happy to share, please call (614) 848-5001 today for an appointment with Columbus cosmetic dentist Dr. Mike Firouzian at Firouzian Dentistry.