Don’t Forget to Brush after Parties

We’re in the midst of the biggest party season of the year in Columbus. From Thanksgiving to New Year’s Day is the time when people are most likely to go out and enjoy themselves with coworkers, friends, and family. But along with these good times comes a serious risk to your teeth and gums. Many people forget to take care of their teeth after enjoying themselves at parties. A recent study shows that failing to brush teeth after partying can lead to significant damage to your gums.

There are many potential ways drinking can affect your oral health. Alcohol can lead to dehydration, which will impair saliva production, making it easier for bacteria to grow. Wine and mixed drinks can be very acidic, damaging your tooth enamel. On the other hand, drinking can be good for your teeth. Beer and wine both contain antibacterial agents that can combat plaque formation and growth. Beer is good for teeth and bones, too, because it contains selenium.

But according to this recent study, one of the most important impacts of drinking is that it can lead to poor oral hygiene. A population of 808 college students who habitually consume alcohol (541 males) was given dental exams and were surveyed about their drinking habits and oral hygiene habits. In surveys, about 13% of those studied admitted that they skipped brushing after drinking. This tended to be the individuals who were more likely to drink more, as well.

And their teeth and gums paid the price. Those who admitted they didn’t brush after drinking had more food debris in their teeth, and were 2.6 times more likely to have a high number of gum pockets that bled on probing. 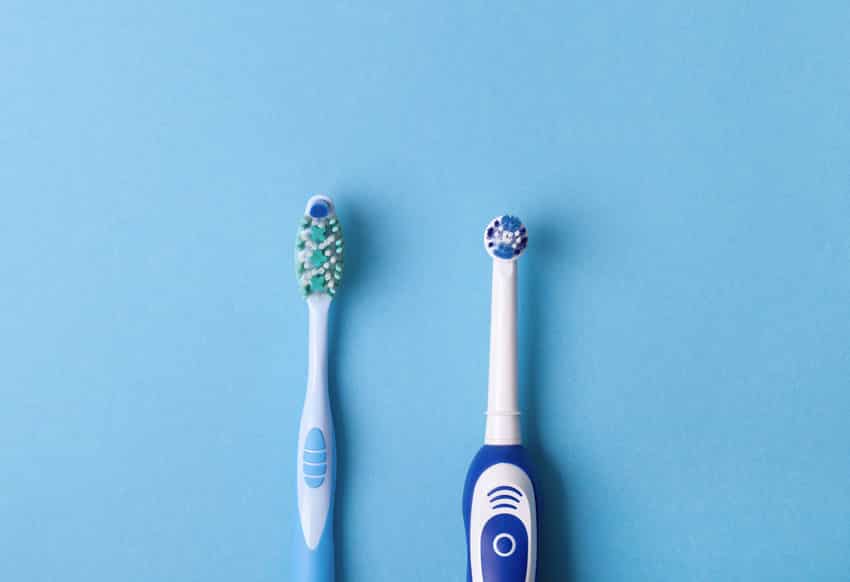 When we go out with friends or to a party, it’s easy to forget about brushing our teeth. At the end of the night, we just want to fall into bed and go right to sleep. But too many nights of doing that will put your gums and teeth at risk. After all, the most common cause of tooth loss is gum disease, and bleeding gums is an early warning sign that your gums are not healthy.

It’s also important to see a dentist regularly to ensure you are doing all you should to protect your teeth.

If you are looking for a dentist in Columbus, Ohio please call (614) 848-5001 for an appointment at Firouzian Dentistry today.