This week, Columbus made the news across the country with the “Dental Hygiene Hoodlum,” who has been stealing teeth whitening products around the area.

First of all, who comes up with these names? Oral hygiene has little to do with teeth whitening. But putting that aside, the theft is not actually that unusual. Instead, it’s part of a growing trend that shows how strongly people value having an attractive smile and are prepared to do anything to get it. 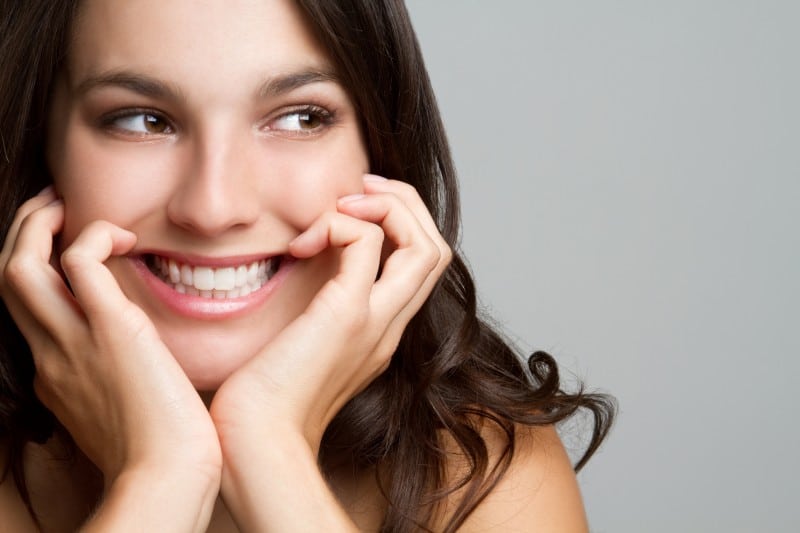 The suspect in question is Sean Patrick Burk, who in the last two months has earned six theft charges, three open cases, two guilty pleas, and two arrest warrants in the Columbus area. He only steals Crest White Strips. On February 3 and 4, Burk is accused of stealing over $1000 worth of Crest Whitening Strips from a single store. Although thieves often focus on stealing the same types of items, police say it is rare for a thief to have such brand loyalty.

Police haven’t listed all the thefts he is accused of, but they say he is “on his way to having a million-dollar smile.” Although, they note, he probably isn’t using the products himself, and is, instead, selling them to support a drug habit.

But although Burk made the news this week, he is far from the only one out there stealing teeth whitening strips. In fact, for several years police have been struggling to deal with the increasing trend of theft of teeth whitening products. The thefts are happening in such quantities that some were concerned that the whiteners might be part of a new drug synthesis process, but that doesn’t seem likely.

Instead, it’s likely that thieves are reselling the products, which are in such high demand. Although the actual thieves may be selling them on the street for a quick buck, behind the initial theft and sale of the whiteners is a sophisticated organization of fencers who utilize eBay as a front to sell their stolen goods.

Teeth Whitening Doesn’t Have to Be Crime

On the one hand, it might seem like buying your whiteners on eBay might be a great way to save a few bucks, but you don’t know the source of the goods you are buying, and if a person is selling a regular commercial product for much less than they’re available in stores, you have to be suspicious.

If you’re looking for teeth whitening or other cosmetic dentistry that isn’t literally a steal, but is priced according to the value and quality you receive, we can help. Please call (614) 848-5001 for an appointment with a Columbus cosmetic dentist.