Charlotte Flair Loses Teeth on Tour Gets Replacements, Returns to the Tour

It’s an exciting time for women wrestlers. Not only is the profile of women’s wrestling getting an extra boost thanks to the funny, heartwarming series GLOW, but women are finally being allowed to take the top billing. Charlotte Flair, AKA “The Queen,” fought Sasha Banks in October 2016 for the first time women headlines a WWE pay-per-view event.

Now Flair has shown that top billing doesn’t come easy–you have to pay for it with work, determination, and, sometimes, teeth. That’s right, The Queen, who’s known for her beautiful pearly whites, got her teeth knocked out while fighting in Oberhausen, Germany, during the first night of the WWE’s European Tour.

But she wasn’t going to let that stop her. She got her teeth repaired, then headed back to Europe after a brief stop to promote trailblazing women in New York. 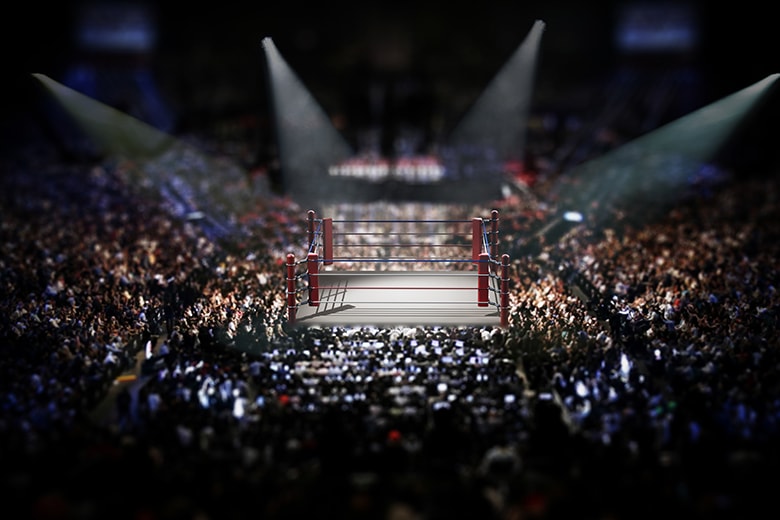 The Wrestling Is Real

World Wrestling Entertainment is not exactly a sport in that its matches are scripted to a great degree. Not only is the winner generally planned, but many of the moves are, too.

Don’t let that fool you into thinking that the wrestling isn’t actually “real.” It is. The wrestlers have to do all the maneuvers live and in person. They have to be tremendous athletes do do all the moves without hurting themselves and others.

And even with the best preparation, something can always go wrong. And, apparently, that’s what happened on May 10, when Flair revealed that she’d lost her teeth during the match. She came out of the ring and began socializing with her fans. But when one fan wanted to take a short video with her, Flair said, “I can’t take a picture, I lost my teeth!”

What Was the Injury?

We don’t actually know what Flair meant by “I lost my teeth,” since we don’t actually see her teeth in the video, and whatever happened during the match didn’t cause them to stop and treat or even note the injury. We also didn’t get many details when she instagrammed from her dentist’s office. There are a couple of different injury possibilities and a couple of different treatment options.

First, it’s possible that Flair really did knock out one or more teeth. The moves in wrestling are dynamic enough that you can definitely knock out a tooth (technically called an avulsed tooth). But this doesn’t seem likely. When a tooth gets knocked out, there’s usually a significant amount of blood, and there didn’t seem to be evidence of this in the ringside video.

More likely, Flair had some dental restorations like veneers or crowns that got chipped or knocked off during the wrestling match. There’s some evidence to support this hypothesis. She had apparently missed some days for dental work shortly before this tour, so she might have gotten restorations then that were damaged here.. Second, her beautiful smile seems more than natural. Her father, Ric Flair, had a reasonably attractive smile for a wrestler in the 70s and 80s, but it’s nothing like Charlotte’s queenly grin.

How Did She Get It Fixed?

So what kind of repair did she get? If she actually lost a tooth, it’s very unlikely that she actually got a dental implant to replace it. If she did, her dentist would have wanted her to take more time before getting back in the ring. Besides, a dental implant might not be favored when she had a high likelihood of getting injured again. If she did lose a tooth, she most likely got a dental bridge, possibly one that’s just bonded to her natural teeth and can break away in the even of new injury.

With the more likely that she chipped or knocked off restorations, such as veneers or crowns, she may have gotten them replaced. Damaged restorations would need to be redone, but those that had been debonded could be bonded back in place. With a system like CEREC, replacement restorations could easily be made in one visit, and her dentist might even have the pattern stored so they could be remade that much faster.

If You Chip, Crack, or Knock out a Tooth

Professional wrestlers aren’t the only ones who knock out their teeth. Many people who live active lives can suffer tooth injury. From car accidents to weekend sports, there are many reasons why you might injure your teeth.

If you’re looking to repair or replace a tooth, please call (614) 848-5001 today for an appointment with Columbus, Ohio dentist Dr. Mike Firouzian at Firouzian Dentistry.