The fad of wearable tech came and went, but the trend is reviving. That’s because the new generation of wearable tech, led by the Apple Watch has amazing capabilities that people are finding make a big difference for them. It allows you to sync up numerous devices and have a seamless experience as you move from home to office and back.

And soon we’ll be able to add sleep apnea diagnosis to the list of functions that your Apple Watch can perform. At least, that’s according to a new study showing that an algorithm developed by an AI named Deepheart is 90% accurate in diagnosing sleep apnea. 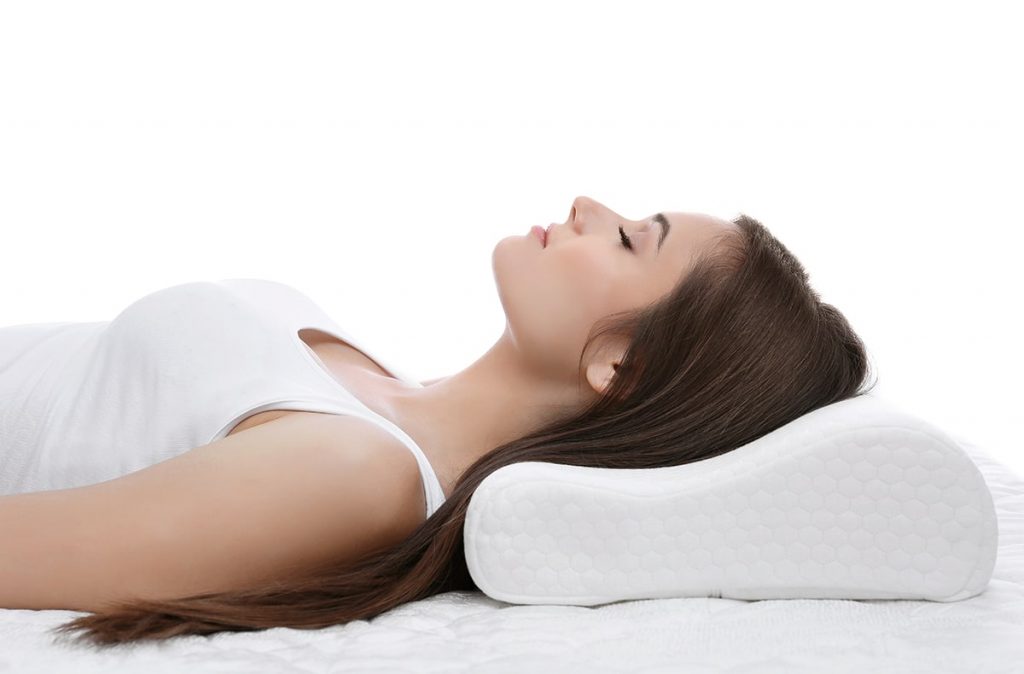 People Ready to Be Diagnosed

This study began with the University of California San Francisco (UCSF) partnered with app-maker Cardiogram to request volunteers to share their data with the AI to help develop the algorithm. Although more than 30,000 volunteered, only about 6,000 were chosen to participate in the study. The data was fed into the AI–a total of more than 30 billion data points that it could use to develop its own algorithm, which turned out to be highly accurate.

Developers Don’t Know How It Works

The accuracy of the algorithm actually comes as something of a surprise to the architects of the study. The Apple Watch is not really a great tool for diagnosing sleep apnea. It only senses heart rate and movement. It can’t measure the oxygen saturation of your blood, or your breathing rate.

So the AI has to extrapolate breathing from the data it gets about heart rate and movement. How it does that is a mystery. The algorithm was developed and is used exclusively by the AI itself, and the programmers don’t know how it works. In talking about the AI’s approach to the problem, one of Cardiogram’s founders said it was “kind of a foreign form of intelligence.” We may not be able to know how the AI thinks, but we know that what it’s doing is working.

It’s Not a True Diagnosis

And it’s important to remember that as accurate as the AI can be at identifying people with sleep apnea, it doesn’t count as a true diagnosis. At this point, only doctors can legally diagnose sleep apnea. Even dentists can’t legally look at sleep data and give a true diagnosis.

But these kinds of assessments can work as a very convenient approach to screening for the condition. Since most people (perhaps 80%) of people with sleep apnea remain undiagnosed, this is a very important step. If people can get told that they should talk to a doctor about sleep apnea, it can save lives.

From Diagnosis to Treatment

Diagnosis is an important first step in avoiding the dangers of sleep apnea. But the next vital step is finding a sleep apnea treatment that you can use to protect your sleep and save your health. For many people, the first treatment recommended is CPAP, but it’s not a good match.